Animal oils have been shown as unhealthy for a long time and are said to be definitely not consumed. It has often been advocated to cause cardiovascular diseases. It is always suggested to consume vegetable oils instead of animal fats. This belief was destroyed as a result of years of research. Animal fats are not harmful to human health, but they have enormous benefits. Of course, portion control and frequency are important. So why are animal fats abused over the years?

With the inclusion of sugar in our food, the deterioration of human health has started. But sugar made every food it entered so beautiful that it was starting to grow especially the fast food industry. Business owners, who did not want to lose this, made an agreement with their beloved and trusted doctors and artists. Now overweight, diseases were caused by animal oils, not sugar. People believed this for so long that animal oils were constantly blamed despite being innocent. Scientists who have grown up due to the increase of people who continue to increase their illness even though they leave the oil and who add weight to their weight day by day, investigated this situation and revealed the truth. Oils were absolutely not harmful when performing portion control. It had to be consumed, but people completely removed animal oils from their lives. The real harm was sugar, and people had to know it. A lot of research has been done on this. The articles were written and presented to scientific conferences, and animal fats were considered healthy by the real world of science.

Where to Use Tallow?

We know that tallow is used especially in meat-based foods. Apart from our food, it has been used frequently in animal feeds. It has been observed that it is as healthy for animals as it is beneficial for us. Apart from food, animal feed sectors, it is also frequently used in soap and candle making. Soaps are very good for human skin and do not dry. It provides cleaning by moisturizing the skin. Makes candles and soaps stand firm. 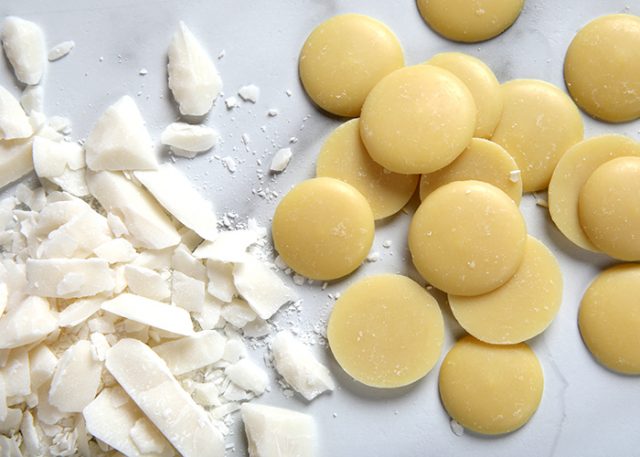 We recommend that you contact the Kemsan for Tallow Production.