In this article, we will consider the subject of “The Benefits of Meat Bone Meal in Animal Nutrition“. We will try to show a more fluent expression by considering why it is useful in comparative ways. Lets start! 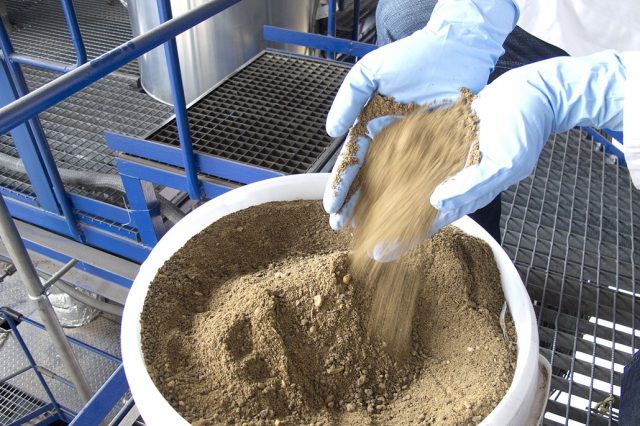 What is Rendering Feed?

“Food, Oil and Leather” obtained from animals are called animal by-products. Animal skins are mostly used in the footwear and clothing industry. Food and Oils can be divided into many subtitles. 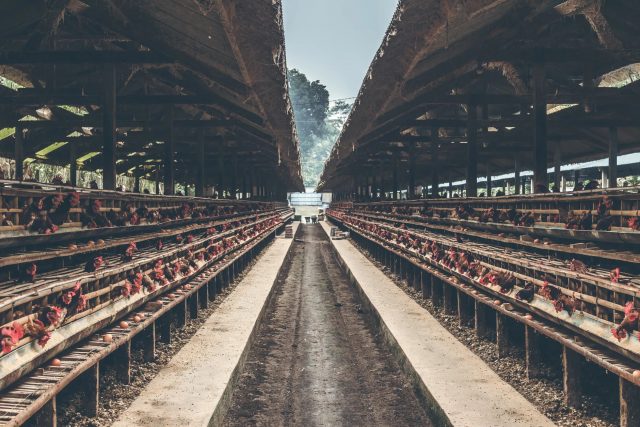 The Importance of Animal and Vegetable Proteins in Animal Nutrition

The greatest contribution of plant-based feeds is the lower risk of salmonella. (Salmonella is a type of bacteria that causes food poisoning. It generally lives in the intestines of humans and animals. Eating foods with this virus is transmitted in ways such as not paying attention to hygiene.

You can visit our Contact page to buy Meat Bone Meal. Kemsan Meat Produces the most suitable and top quality foods for your animals by paying attention to nutritional values in the Bone Flour Factory.